Why Is Kundalini Yoga Dangerous?

Kundalini is a style of yoga that has caused quite the stir over the years and is often viewed as controversial.

In this article, I will explore some essential information on Kundalini yoga, including why Kundalini yoga is considered dangerous.

Keep reading to find out more.

What Is Kundalini Yoga?

Kundalini yoga is a type of yoga that involves chanting, singing, repetitive poses, as well as breathing exercises.

In the process of activating it, this energy has the potential to help you move past your ego and also enhance your awareness.

What’s Different About Kundalini In Comparison To Other Types Of Yoga?

When you compare Kundalini to various other types of yoga, it is viewed as a very spiritual practice.

While Kundalini yoga still involves physical movements, this isn’t its primary focus, setting it apart from other types of yoga.

Kundalini is repetitive and precise. While other types of yoga are designed to flow with your breath, Kundalini involves movements, chanting, breathing in patterns, and even singing.

What Are The Benefits Associated With Kundalini Yoga?

There are various benefits associated with Kundalini yoga. These include but are not limited to:

It Provides Relief From Stress And Anxiety

One of the main benefits of practicing Kundalini yoga, like many other forms of yoga, is that it has the potential to offer relief from stress and anxiety.

It Can Provide You With Spiritual Enlightenment

If you’re interested in spirituality or want to become more spiritually connected, then Kundalini yoga can be a great way of doing this.

Practitioners claim that the benefits include:

It Can Improve Cognitive Function

Studies that have researched the effects of Kundalini yoga have shown that Kundalini can positively impact long-term improvements in executive functioning.

Skills such as problem-solving, cognitive flexibility, and reasoning improved.

Why Is Kundalini Yoga Dangerous?

While there are various benefits associated with practicing Kundalini yoga, there are also some dangers that you should be aware of if you’re interested in starting it.

Kundalini yoga is a potentially frightening and anxiety-inducing type of yoga because it can bring up raw emotions.

The bad experiences reported by people range from becoming frustrated to full psychotic episodes brought on by the intense yoga experience.

It is important to note that people have described these psychotic episodes as similar to panic attacks, with others citing LSD trips as an example of what they experienced.

While for some, these symptoms can last for merely hours or days, others have experienced an altered mental state for years. That being said, this isn’t a regular occurrence and is the worst-case scenario.

However, it’s good to be prepared and ensure you’re as safe as possible when practicing Kundalini yoga. Provided that you practice Kundalini yoga in a safe environment with a qualified yoga master, you have the best chance of reaping the benefits of this form of yoga.

A Note On Beginning Kundalini Yoga

Due to the dangers associated with Kundalini yoga, you must go about starting in the right way.

Traditionationally, yogis were only allowed to practice this type of yoga with a master specializing in Kundalini.

The issue with Kundalini now is that virtually anyone can read about Kundalini yoga and want to try it without prior knowledge.

Bearing this in mind, it is highly recommended that you do this with a yoga master specializing in this form of yoga to remain as safe as possible.

Do your research. A master teacher is there to help prepare you for the spiritual experience of Kundalini, meaning that you don’t skip any steps and experience nasty surprises along the way.

If you find the right teacher, Kundalini yoga is safe.

That said, like all other forms of yoga, you should practice Kundalini with your safety in mind.

You should also go into it being aware of the risks and always make sure that you research the master that is running the classes.

You should avoid doing Kundalini yoga at home when you’re starting out and always follow the instructions of a qualified teacher.

In addition to this, you should take caution if you want to practice Kundalini yoga, and you:

If you have any doubts about starting Kundalini yoga, be sure to check with your doctor beforehand to find out if they recommend any precautions.

Speaking to a professional will put your mind at ease and ultimately help you decide whether or not you would like to give Kundalini a go.

That said, if you would rather avoid this type of yoga as the risks make you too fearful, then there’s no shame in trying a different kind of yoga. After all, plenty of types out there might suit your needs better!

I hope this article has been helpful and has given you a better understanding of Kundalini yoga and why it is considered dangerous.

If you’re interested in practicing Kundalini yoga, then be sure to research where you can get started and that you have a qualified master with you.

If you decide that it’s not worth the risk, then there are various other forms of yoga that you can try.

What To Wear To Yoga 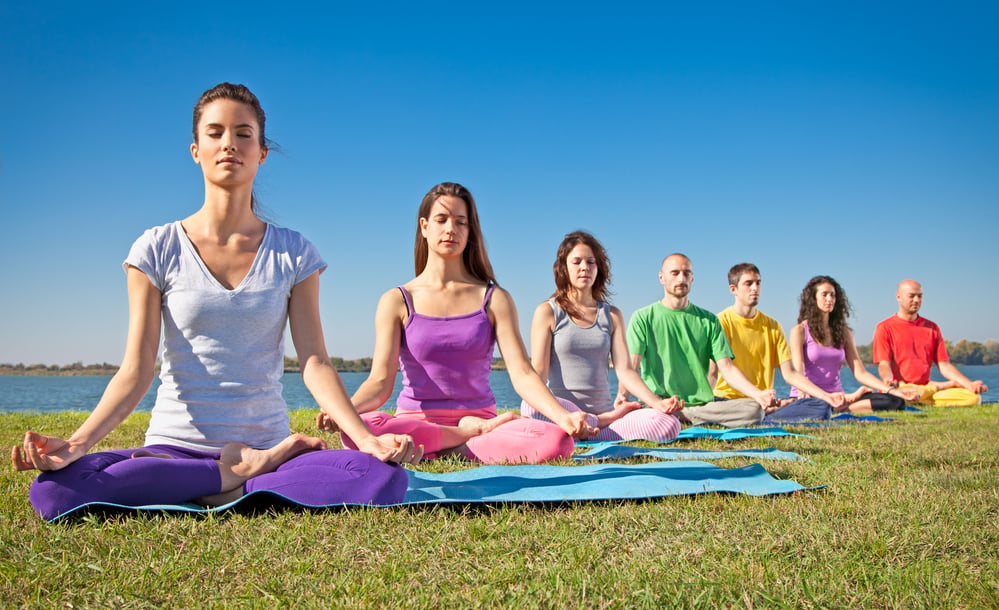 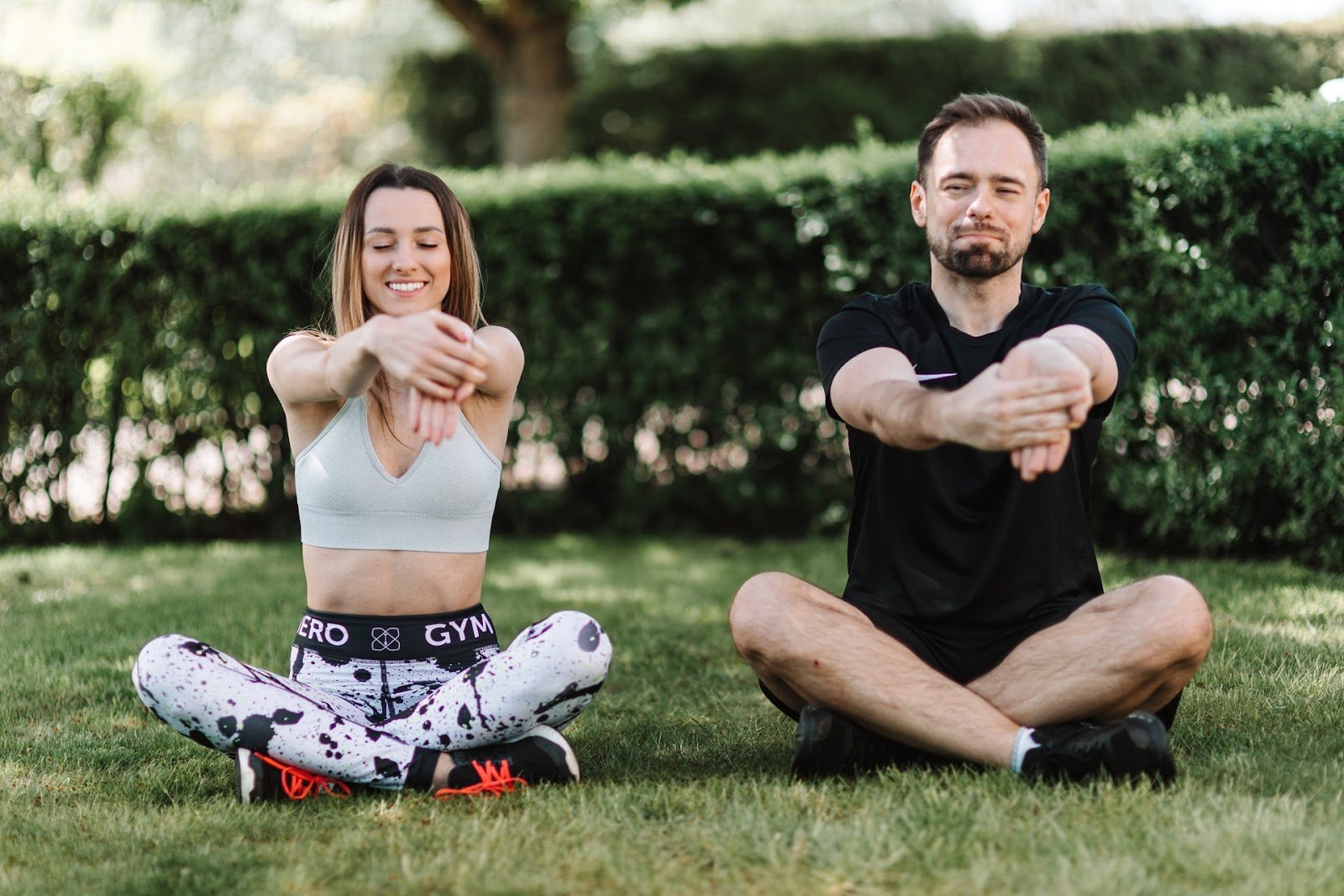