Originating in India 5,000 years ago, yoga has changed over the millennia, with people practicing a modernized version that still encompasses its movements, breathing techniques, and meditations. But, thanks to how it has captured people’s interest, its phenomenal growth looks to continue in the next ten years.

The first significant change to how people practiced yoga occurred in 1893 when Vivekananda presented its practices at the Chicago World Fair. By removing the religious traditions associated with the method, he repositioned it as a practice to enhance general spirituality, lessen stress, and maintain and improve health.

Over the years, several yoga styles have emerged, including the gentler forms of Yin and Restorative yoga to the more physically demanding yogas like Vinyasa and Ashtanga. With over 100 types available, this variety helps yoga maintain popularity since individuals can choose a style that matches their preferences.

A second significant change in the yoga industry occurred with the imposed lockdowns to help curb the spread of COVID-19. Traditionally, yoga practice occurs in settings where practitioners and yogis meet face-to-face. However, these imposed shutdowns severely affected many businesses, including yoga studios.

Being confined at home created an even greater demand for physical fitness and mental wellness. As a result, many yoga practitioners turned the unforeseen challenges into an opportunity to recreate how they reached their clientele. They did this by using digital technology to create digital platforms, helping them maintain their attendance numbers. Interestingly, this presented them with an even wider audience than expected.

Despite losing some of the benefits of attending in-class sessions, especially the group energy, position adjustments made by their teacher, access to props, etc., digital yoga still provides several advantages. These include practicing yoga at a convenient time, access to more affordable pre-recorded lessons, choice of several yoga styles, and adapting their preferences to the session.

Yoga industry statistics show that one-tenth of the 300 million people practicing yoga worldwide are Americans, providing an annual revenue of $9.09 billion to the yoga industry in the U.S.

The industry was worth $37.46 billion in 2019, with a projected compound annual growth rate (CAGR) of 9.6% until 2027. By the end of this decade, the number of yoga practitioners will reach 350 million. However, the fastest CAGR between 2018 and 2025 will be in the Asia-Pacific region, with 12.9% coming primarily from increased spending on health and wellness from the Indian and Chinese populations.

Several things motivate people to practice yoga, but the ones most mentioned in surveys are stress relief and building physical and mental strength. Interestingly, surveys have found that yoga motivates people to remain physically active and maintain a healthier diet.

The need for more social interaction combined with the benefits of yoga and meditation drives the current demand for wellness tourism. In addition, wellness tourism has several influential supporters, meaning they have helped shape people’s attitudes towards the industry.

As more people become aware of the positive effects of yoga on their flexibility, mobility, and mental well-being, so many luxury hotels across the globe incorporate services that include wellness programs.

The U.S. remains the key player in the wellness tourism industry. Still, exotic destinations in the Asian Pacific market will experience significant growth in years to come since the demand for holistic therapies remains high. In addition, countries like China, Malaysia, Indonesia, and Singapore continue to expand their offerings, helping to promote wellness tourism.

As people increasingly take up yoga for its benefits, the demand for yoga instructors, mats, and clothing also increases. According to yoga industry statistics, the average yoga enthusiast in the U.S. spends $62,640 on equipment and workshops. Translated into monthly terms, that means $90. However, the average person is willing to pay $40 per session, while 6% will even spend over $100 for a memorable experience.

Therefore, the demand for people who can offer unusual experiences as yoga practitioners practice their asanas, pranayamas, and vinyasas continues to grow. The same applies to designers and manufacturers of the global yoga mat and clothing markets. The future of yoga over the next 10 Years looks very bright indeed!

4 Essential Ways to Use Yoga to Alleviate Your Dental Anxiety 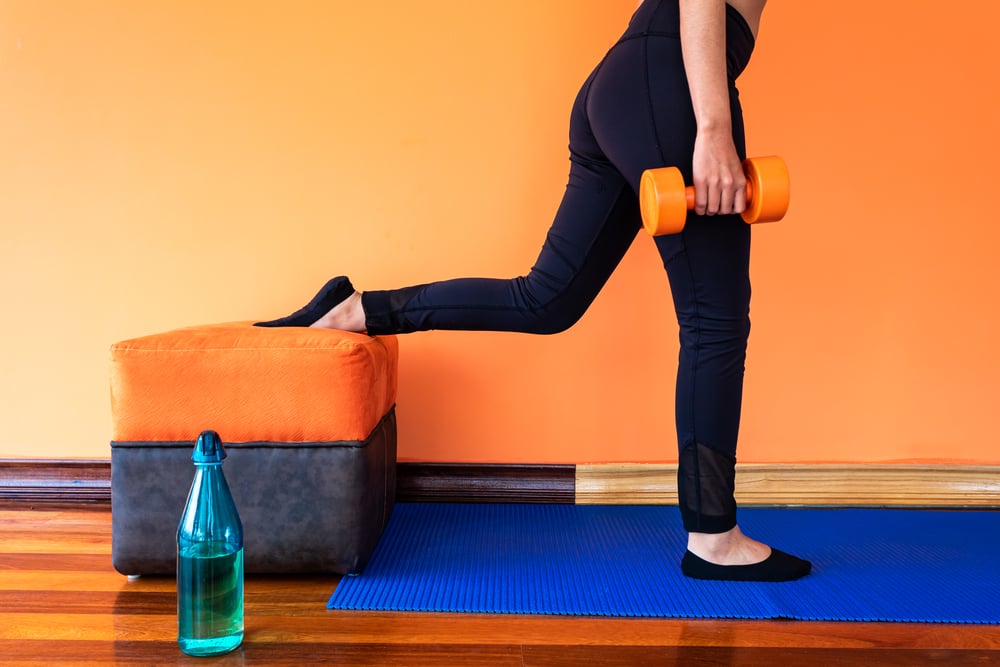 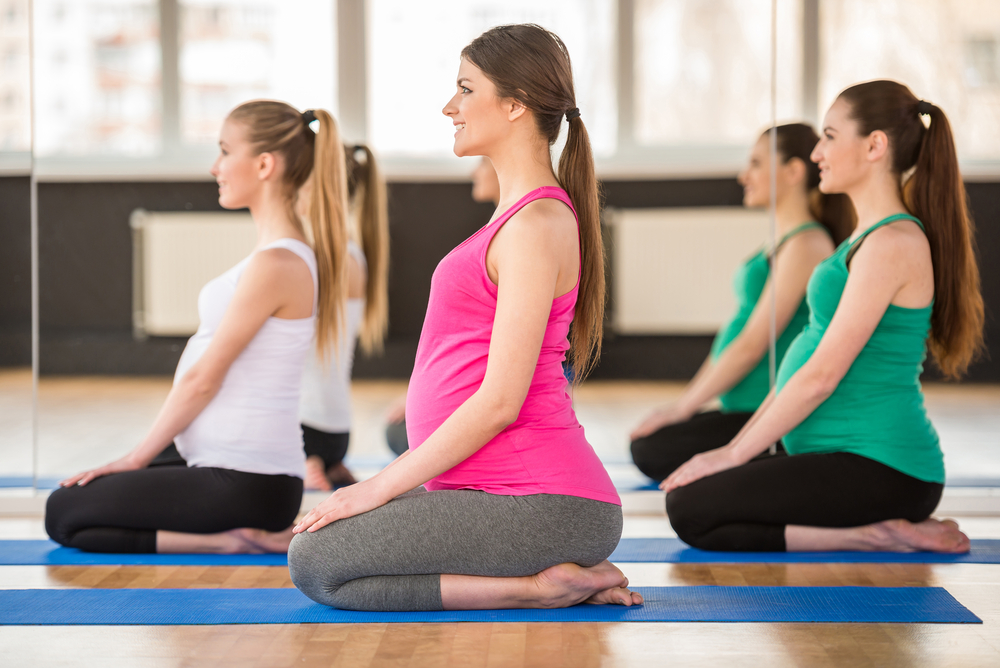 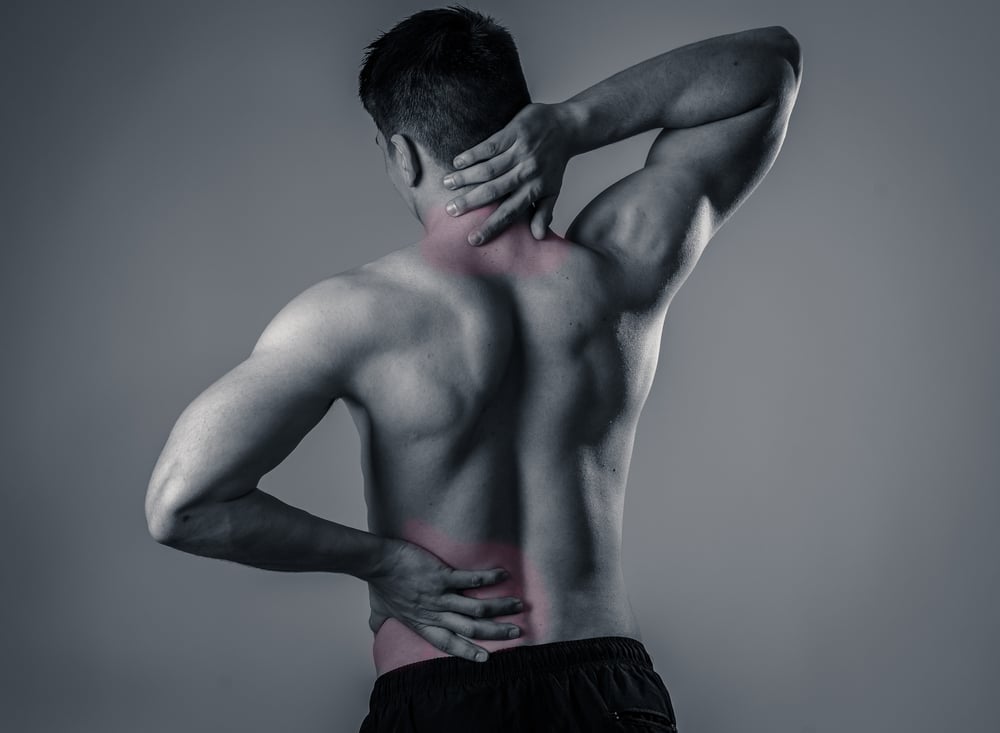